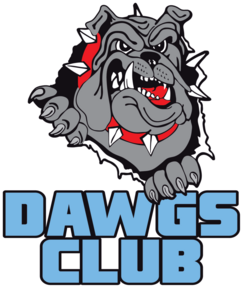 competition allowing  players to prepare for the challenges and opportunities they

will ultimately face in college.